Employee engagement has truly come of age; it's at the core of major businesses and certainly high in the mindset of most business owners. Yet there remains one fundamental hurdle for many companies to overcome: disengaged employees.

This isn't just a case of the confirmed' clock-watchers' in your business. Apathy or (worse) hostility towards employee engagement may have its roots at an almost subconscious level in the average workforce.

This idea is examined in a book titled Influencer*, which suggests that there are two key motivators behind employee engagement that help employees to want to become engaged.

From the school playground onwards, we are influenced by our peers. If something is uncool, be it wearing the wrong trainers or buying into the company mission, it's hard for individuals to push against the tide of their colleagues' views.

The authors suggest that one solution is peer-to-peer recognition, that allows your staff to recognise their colleagues' achievements and contributions. Take this acknowledgement from peers into a virtual space where it can been seen and shared, and it becomes even more effective. (If you've ever got more than 100 Likes for a picture of your dog on Facebook, you'll already know the feeling!)

"We supply the platform, but the employees themselves drive up engagement by ‘catching’ each other doing amazing things and then rewarding them"

The unusual word is 'catching'; it suggests an informality that can build confidence in the system to recognise selfless actions beyond project or departmental boundaries. Again, examples of this can be found all over social media, from grateful thanks to anonymous helpers from people taken ill in the street, to lost toys returned to their young owners.

"Most employees (being human) come with limiting beliefs, mental blocks and to some degree a predisposition toward self-sabotage."

He suggests that own self-belief system, reinforced by social and educational experiences, keeps us in a 'glass half empty' state that can limit our abilities. Much has been written about self-esteem and comfort zones, but just because it's somewhat old hat now, it doesn't mean it has been eradicated. Myler suggests that companies with low employee engagement should consider

Increasing personal development opportunities, therefore, could be a major key to reviving and energising stalling employee engagement. (Just don't wait for your employees to suggest it!)

Read What is employee engagement in reality? 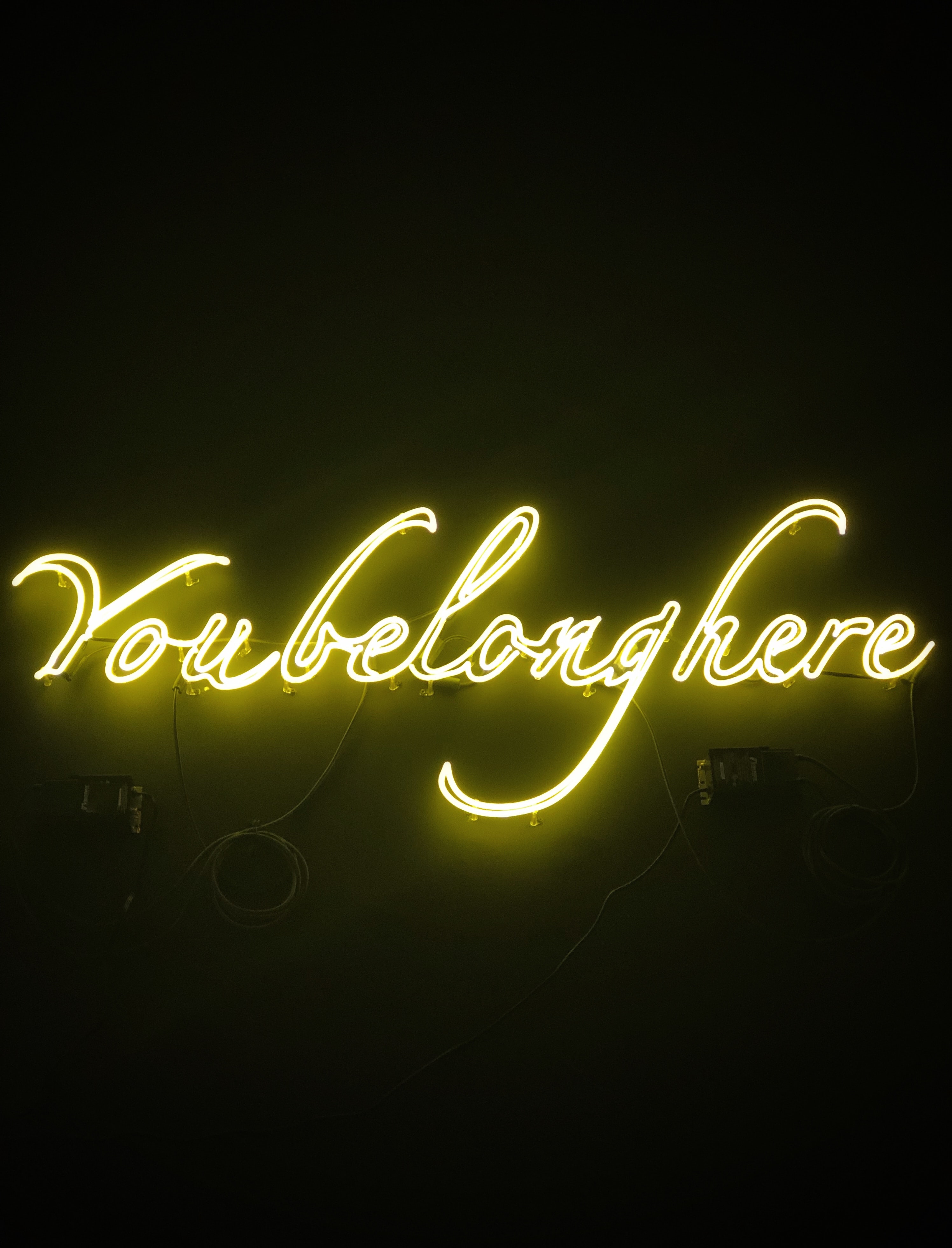 How to create a sense of belonging at work

END_OF_DOCUMENT_TOKEN_TO_BE_REPLACED 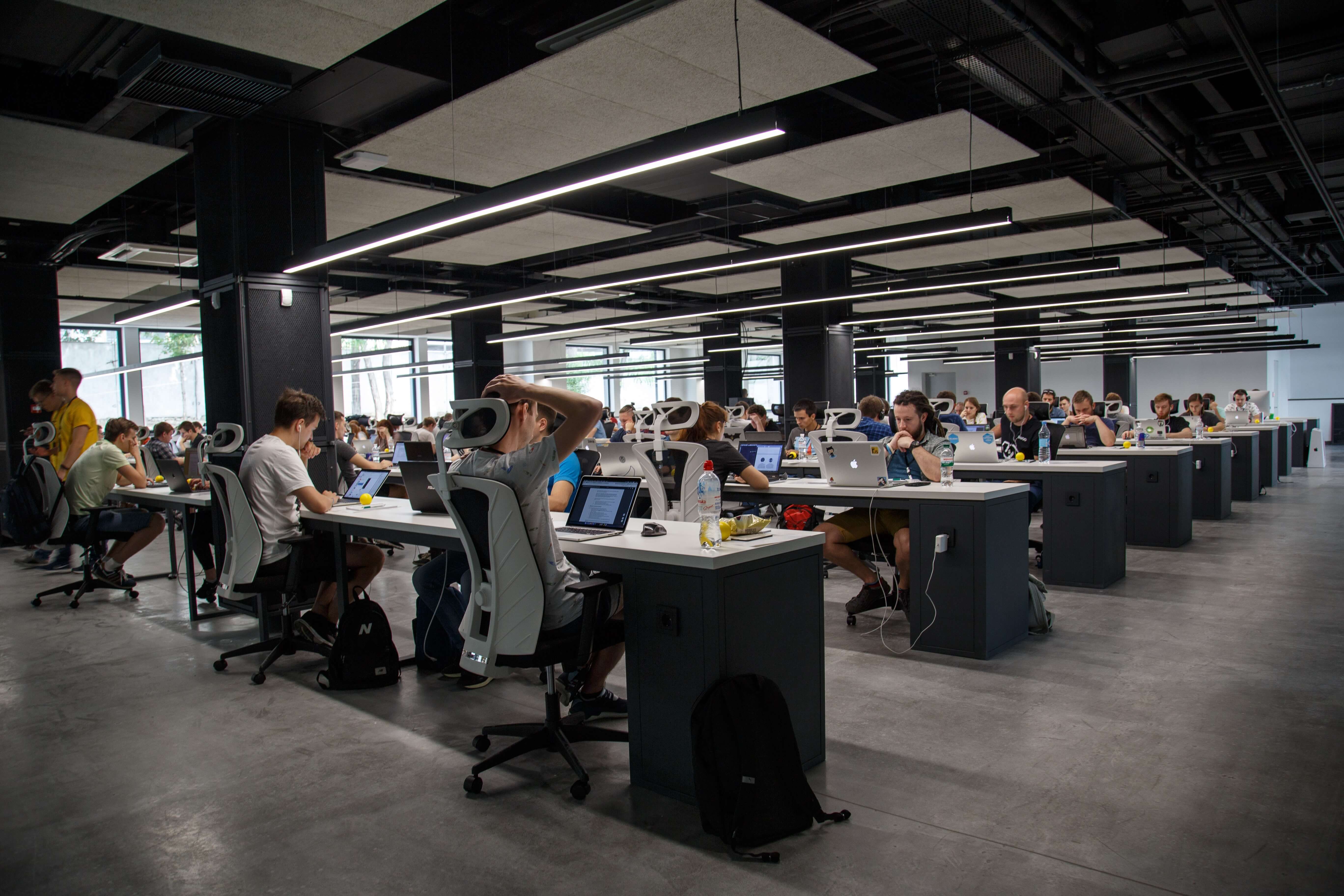 How to improve employee engagement with technology