Innovation in the Workplace: Lessons from the Creator of the Big Mac

It’s a product that has defined the company that sells it: the McDonald's Big Mac, a sandwich of two patties (to give them their proper name), lettuce, cheese, pickles, onions and special sauce on a sesame seed bun. A fast-food so influential that The Economist created a Big Mac Index, an indication that a given currency is overvalued or undervalued based on the cost of a Big Mac in one country relative to another.

Yet the iconic double-stacked burger wasn’t invented, developed, or even initially believed in by McDonald's executives. It was the brainchild of Jim Delligatti, a McDonald's franchise owner in Uniontown, near Pittsburgh, PA.

Fuelled by the competition

Concerned that he was losing trade to the local Burger King Whopper burgers, Delligatti, a champion of innovation in the workplace, devised his own double-patty hamburger and put the idea to company executives. The response wasn’t positive, with company executives worried that the 45 cents price tag was too high compared with the standard hamburger at just 18 cents, and would drive customers away.

However, Delligatti persisted, and eventually got permission to trial the new hamburger in his Uniontown stores, but only using McDonald's ingredients. Delligatti promptly ignored the restriction, sourcing a bigger bun that was easy to split into three from a local baker, and first selling his new creation to hungry customers on 22 April, 1967.

From lowest performing to best-selling

The response was immediate, as Delligatti explained in a 1993 interview:

“At one time we were the lowest-volume store of any large city. A few years after the Big Mac introduction, we became the largest — a distinction we held for a couple of years.”

Soon, the Big Mac was on the McDonald's national menu, where it has remained ever since. Delligatti also developed a hot breakfast for local steelworkers as they came home from the night shift in the local mills, and this too became part of the national menu as the Hotcakes and Sausage Meal.

Putting your light bulb in the right place

Delgatti died in November 2016 at the grand old age of 98, and was modest about his major innovation, saying:

“It wasn’t like discovering the light bulb. The bulb was already there. All I did was screw it in the socket.” **

It didn’t make him rich either; he told The Pittsburgh Post-Gazette in 2007 that:

So, in the spirit of self-help gurus who have drawn lessons from the flight of geese et al, what can we learn as innovation managers from the man who first flipped a Big Mac?

Delligatti had worked for rival firm Big Boy and saw first-hand how successful their burger with special sauce was.

2. Develop the product your customers want.

Delligatti developed the Big Mac because he saw his customers eating them elsewhere. Had Delligatti listened to the McDonald's executives, his burger would have slipped into obscurity.

3. Use the best materials for the job.

McDonald's didn’t have the right bun for the job, so Delligatti outsourced it.

5. Have faith in your invention.

It took almost a year for the Big Mac to be rolled out nationally. Now, over 550 million Big Macs are sold every year in the US alone.

At Talkfreely, we provide businesses with ideation and business innovation apps to help you spot the next great idea from your employees and help develop its potential. Gooseburger, anyone?

What is Internal Communication? Getting Back to Basics

END_OF_DOCUMENT_TOKEN_TO_BE_REPLACED 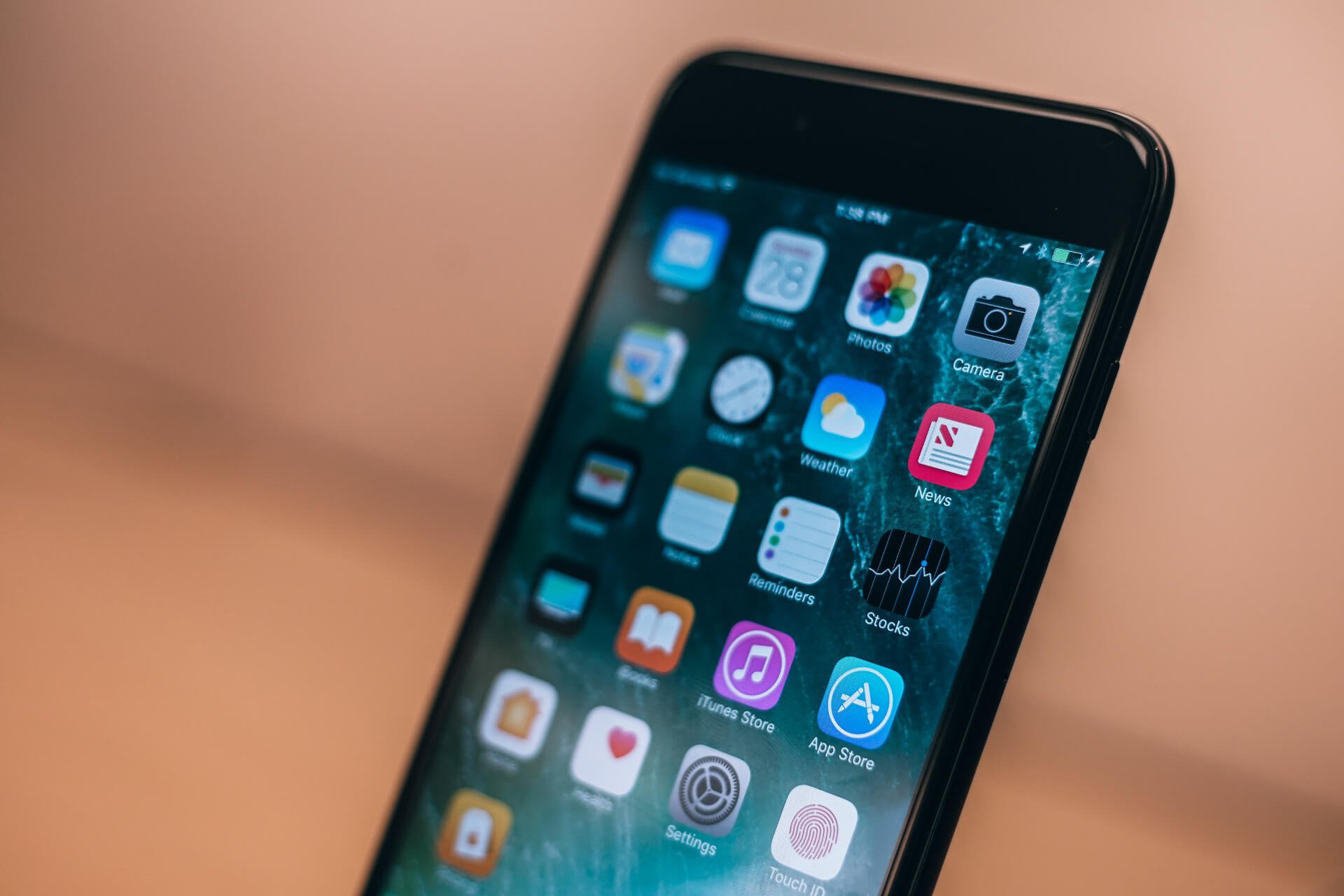 The most effective internal communication tools for your business in 2020