Kahn's 3 Dimensions of Employee Engagement: Still Good to Go in 2020?

Employee engagement is a topic that many business leaders talk about. Organisations want to get employee engagement right in order to improve motivation, enthusiasm and buy in to their overall aims, objectives and strategy. The general consensus, gained from research undertaken since the 1990s, is that an effective employee engagement programme will increase work performance and the company's bottom line. This work has built over time to form today's employment engagement ideas and insights.

One of the first researchers to identify the concept of employee engagement was William Kahn, a psychologist who was interested in understanding the factors involved in people engagement.

What are Kahn's three dimensions of employee engagement?

Kahn produced his paper, Psychological Conditions of Personal Engagement and Disengagement (Academy of Management Journal, December 1990, Vol. 3, no. 4, pp 692-724), following his research to test the premise that individuals not only can bring varying levels of themselves physically, cognitively and emotionally to their work, but that those levels affected their experiences of work and therefore their performance.

Within his work, Kahn identified three principle dimensions of employee engagement - physical, cognitive and emotional. These are defined as follows:

Physical engagement - This relates to the extent to which employees expend their efforts, both physical and mental, as they go about their jobs. Kahn used examples of employees describing themselves as 'flying around' during their work, and experiencing high levels of personal engagement during that time. He linked the ability to expend physical and mental energy at work with increased feelings of confidence.

Cognitive engagement - To be engaged at this level, employees need to know what their employer's vision and strategies are, and what performance they need to deliver to contribute to them as much as possible. Kahn also drew attention to the meaning that people attached to their work, theorising that more knowledge encouraged more creativity and confident decision making.

Emotional engagement - This is based upon the emotional relationship that employees feel with their employer. A positive relationship will require the organisation to learn how to create a sense of belonging at work, encouraging employees to trust and buy in to the values and mission of the company. Kahn cited the likes of positive interpersonal relations, group dynamics and management styles as practices that would make people feel safe and trusted.

What Khan did within his work was relate three psychological conditions (feeling safe, meaningfulness and having the right energy and resources) to the three dimensions of engagement (physical, cognitive and emotional). In essence, he believed that engaging people across all three dimensions would help them to feel secure in their roles, feel that what the efforts they were making were worth it and believe that they would be supported in their physical and mental efforts.

Has time been kind to Kahn's 3 dimensions of engagement?

Before Kahn introduced the concept of personal engagement, managers tended to think that good performance followed from getting the 'right fit' during recruitment exercises and providing the right incentives. In raising the topic of engagement at work through his research, Kahn set in motion a whole field of discussions and theories about employee engagement.

So are Kahn's three dimensions of engagement still relevant, thirty years on? They are certainly still being discussed by professionals and researchers in the field. A Southampton team produced a report in 2015 on staff engagement in the NHS and cited Kahn as the first academic to bring employee engagement to the fore.

A lot of research, however, provides a lot of dimensions and definitions. The aforementioned report mentions the following:

Research conducted in 2004 by May et al supported Kahn's assertions on the relationship between engagement and his psychological conditions of safety, meaningfulness and energy/resources availability. Some researchers have focused more on the work people do, while others have followed in Kahn's footsteps and looked at broader models of employee engagement.

Kahn's work has widened human resources practice beyond simple motivation techniques to more holistic approaches to employee engagement. For example, the CIPD recommends creating a strategy that covers organisational commitment, the enjoyment gained from work, the quality of working relationships and job satisfaction. Those first three factors can be linked back to Kahn's dimensions of employee engagement.

Engage For Success, a voluntary organisation sponsored by the CIPD, refers in its work to 'the Macleod Review' (Macleod & Clarke, Department for Business Innovation and Skills,  2009: Engaging for success: enhancing performance through employee engagement). That review suggested that there were four 'enablers of engagement': strategic narrative, engaging managers, employee voice (which would involve an employee listening strategy) and organisational integrity. Again, it's easy to see the connections to Kahn's three dimensions of engagement.

Kahn's influence can be seen in today's organisational practices such as implementing wellbeing strategies (physical engagement), workshops to include staff in the values and strategies of the organisation (cognitive engagement) and developing management programmes that use coaching and active listening (emotional engagement).

While Engage For Success reports that high engagement levels have positive implications for productivity, sickness absence, staff retention, innovation and customer service levels, it also states that the UK has an employee engagement deficit.

Has the work of Kahn (and others after him) therefore been limited by real practice? The answer is yes and no. Engage For Success's Nailing The Evidence 2012 report points to lower engagement measures in UK organisations but also highlights positive results achieved by companies abroad that demonstrate higher employee engagement levels. It seems that there is something about employee engagement that many UK organisations just aren't getting.

Results from elsewhere in the world suggest that research in, and practice of, employee engagement provides the benefits that Kahn and others discussed. The bottom line is that employee engagement influences employee performance. Their work emphasises honest communication, an understanding of the impact of leadership on employee engagement, empowered decision making and initiatives to encourage employees to buy in to their employers' mission and strategic objectives. 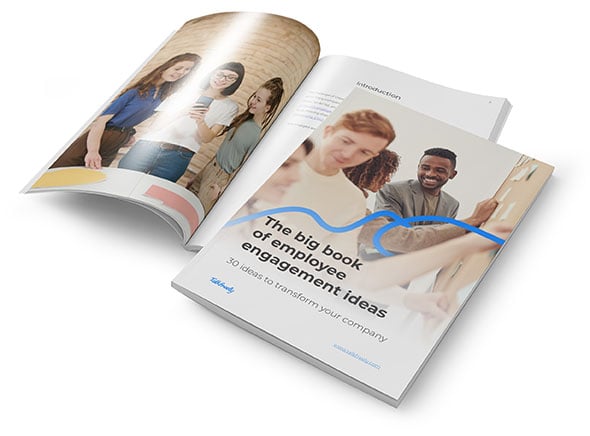 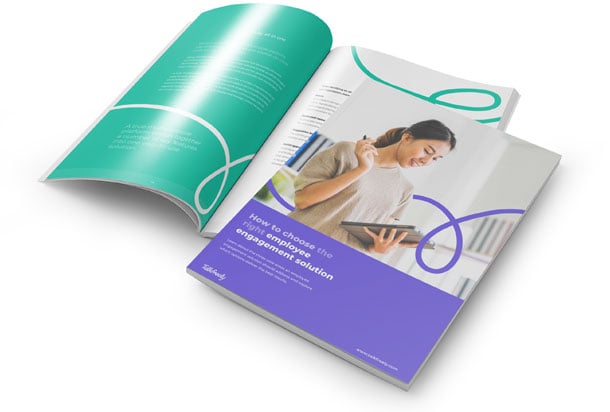 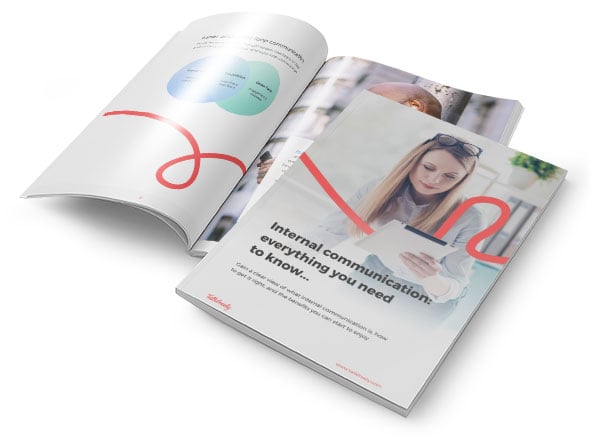 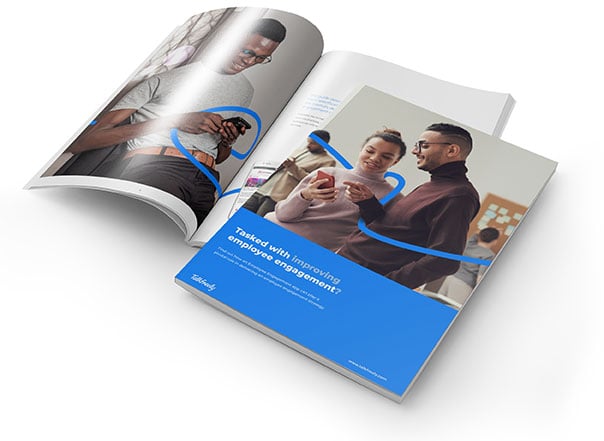 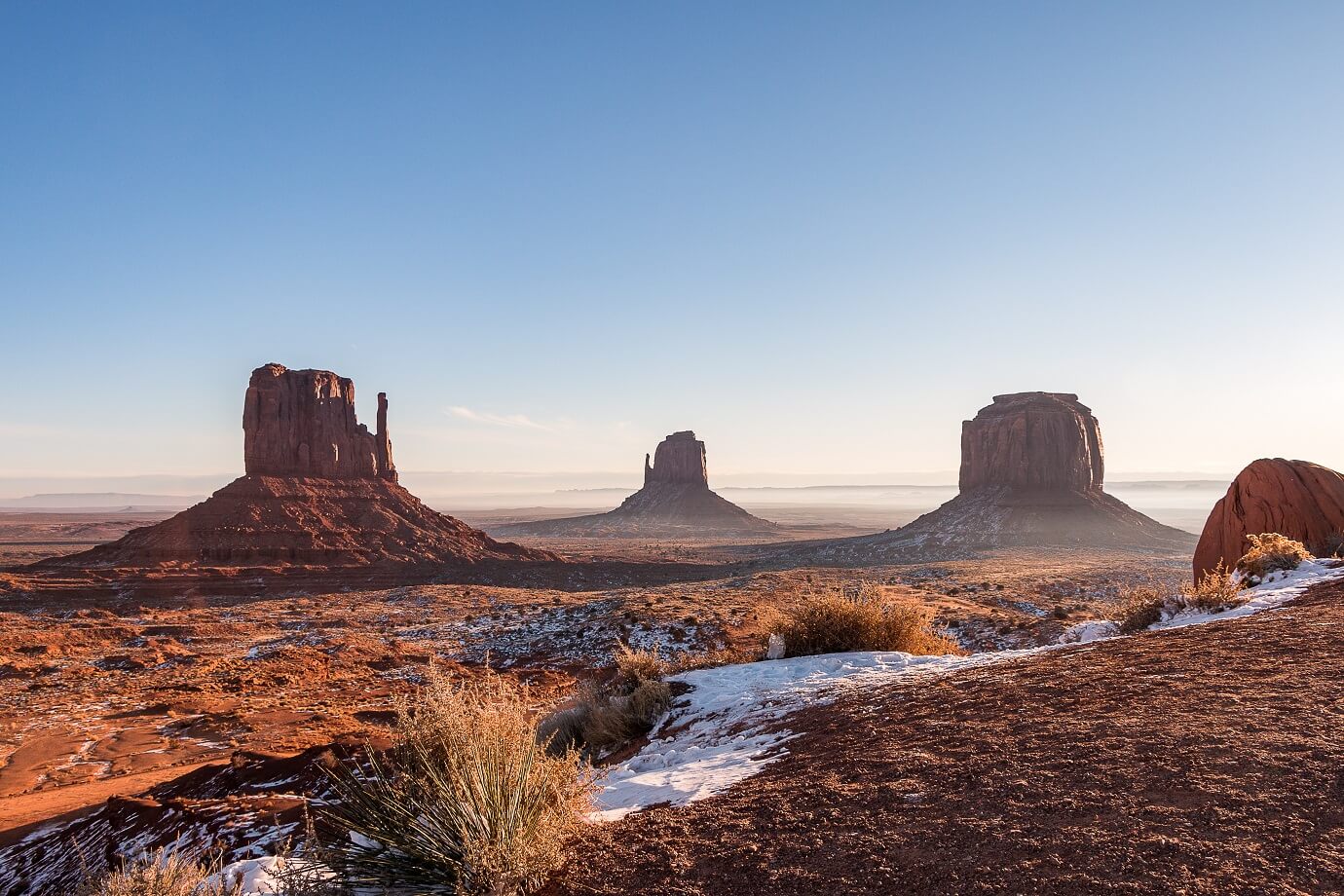 Internal Communication Channels: The Good, the Bad, and the Ugly

END_OF_DOCUMENT_TOKEN_TO_BE_REPLACED 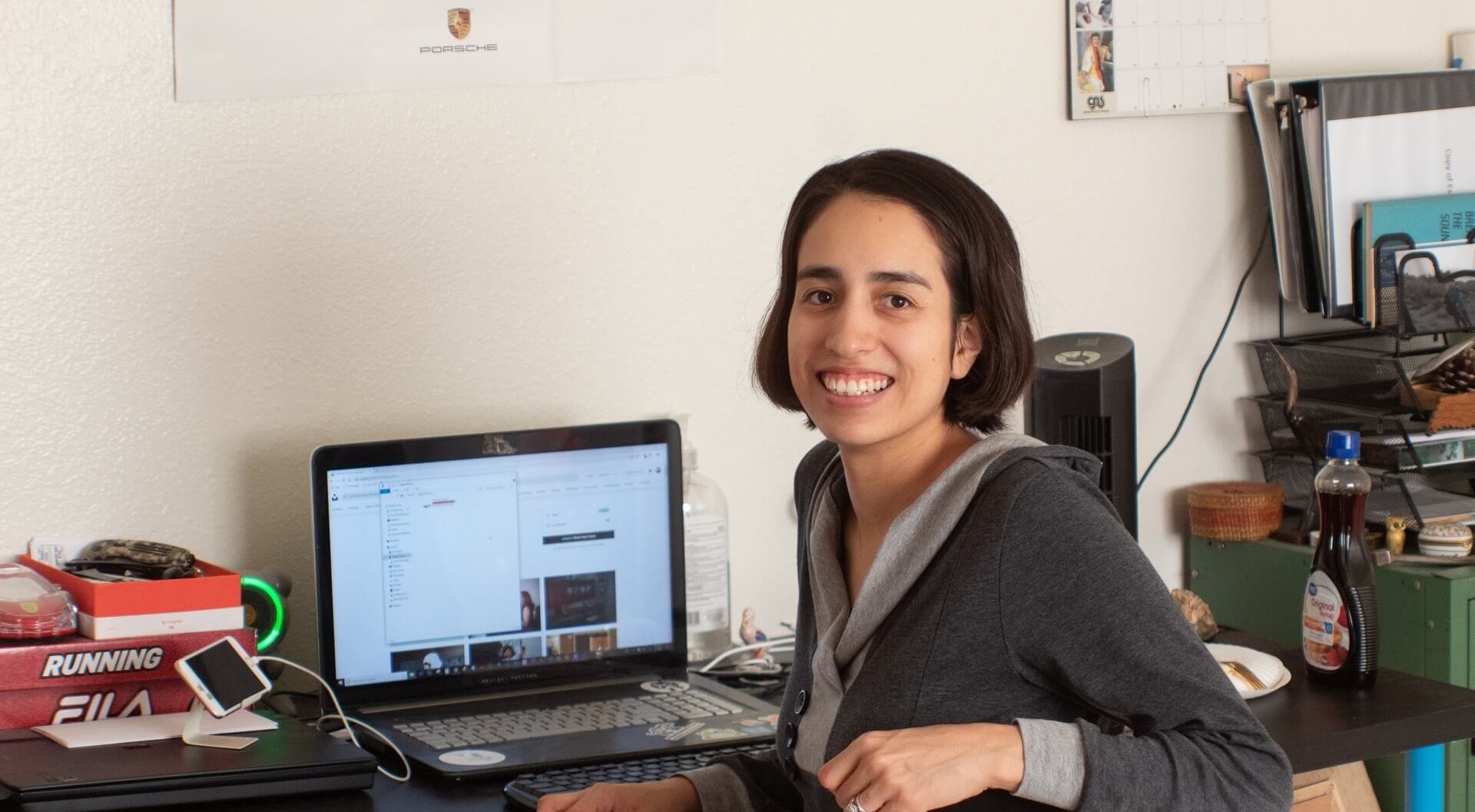